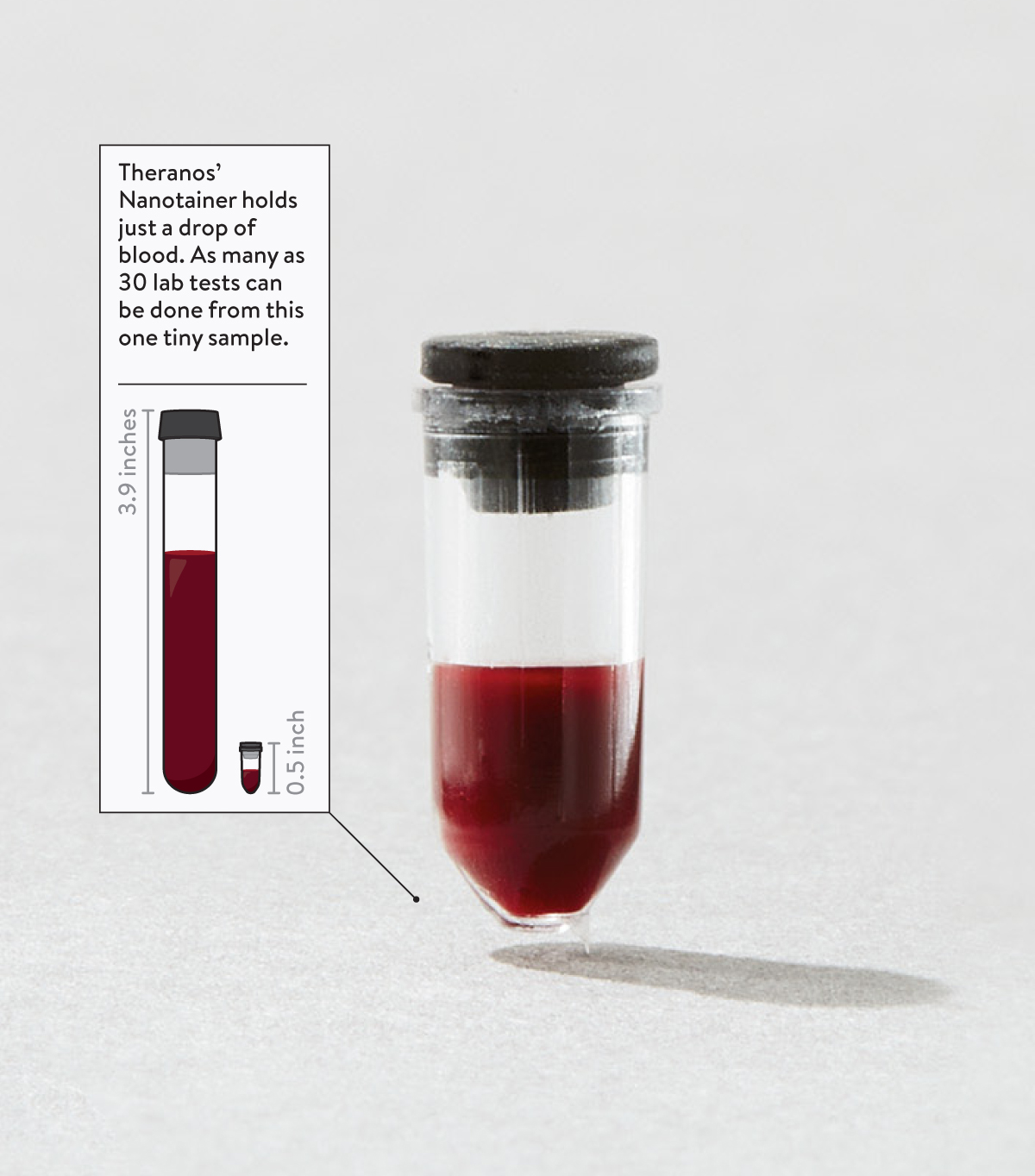 It’s rather fitting that this story breaks shortly after I finished the first draft of “The Phallus of AGILE and Other Ruminations.” The tale of Theranos is the tale of every AGILE project in an environment where things actually matter.

At the heart of the problem is the institutionalized belief that it is okay to sell failure. Hell, why wouldn’t they. Look how rich Bill Gates got committing mail and wire fraud hand over fist. Putting “Operating System” on the outside of Windows boxes and in every ad, when it was not. Every version prior to Windows NT 3.x was nothing more than a task switching GUI layered on top of DOS. IBM had Presentation Manager on top of OS/2, but, the didn’t offer Presentation manager as an independent operating system. They had ethics, Microsoft did not. Probably still doesn’t to this day.

In order to use AGILE, you have to firmly believe criminal fraud is not only okay, but the preferred method of doing business around the world. At the heart of this belief is a two word phrase:

Just take this tiny bucket of user stories, work on them for a sprint, code up some Jenkins test scripts which test absolutely nothing and turn it into product for use by paying customers. This is something which is not allowed in the FDA regulated world and shouldn’t be allowed at any business operating in or selling to America.

I’m willing to bet “For Now” is exactly how Theranos got into this fine pickle. Investors screaming for them to go live and start generating revenue meant going live “for now” using the traditional tests. Those developing this be all and end all product working from a single user story without The Four Holy Documents to guide them fully believing if they kept hacking at it, the thing would eventually work.

As a clinician I would like to run a full battery of blood tests in half the time at far less than half the cost using as little as one drop of blood.

While that’s an idea, it isn’t sufficient for a project. Those of you looking to learn more about The Four Holy Documents can wait until “The Phallus of AGILE and Other Ruminations” is printed. It’s not a religion unless you consider doing projects correctly, then, yes, it is a religion and AGILE is this heretical offshoot which has surfaced time and time again trying to justify hacking on the fly. Look up RAD (Rapid Application Development) during the era of DOS. It was later followed by Extreme Programming and now AGILE. I may even have missed a few labels this heretic cult used to market it over the decades.

As an added marketing incentive Extreme Programming adopted the moniker XP which helped sell it to clueless MBAs who knew their company was running the XP operating system so shouldn’t we use XP development practices? Yes, that is the flaw with abbreviations and monikers, like saying the sea is called the sea because you can’t see across it.

So, here we have a company operating by the guiding principal of AGILE “for now” burning through cash without having developed an actual product, just like AGILE. The shell game goes on as those in the know pray to various deities that somehow the boys and girls in the lab would get the thing to work. Just one more sprint and this time things will all be fine.

The goal wasn’t bad. Adopting the AGILE mantra of “for now” and going public was. Hopefully their research wasn’t complete shit. If so, I really hope government funded universities around the world will create The Four Holy Documents, determine which steps have and have not been achieved, and continue the missing pieces based on the strengths of each university. The goal was laudable. Everything which happened afterwards wasn’t. Maybe it can’t be done, but that doesn’t mean it isn’t worth a real try.

Those who don’t believe that last statement should read up on the history of glucose meters. They used to be incredibly expensive, take a rather large quantity of blood (for people testing multiple times per day) and, by some accounts, you had to wait somewhere between 1-15 minutes for a result. Today anyone can walk into a drug store and buy a glucose meter for under $50 which uses test strips that need one small drop of blood and gives you the results in 5 seconds or less.

There was a time when getting polyps removed was major surgery you might not live through. Today they make you dink nasty stuff, shit your brains out, and line you up like cars outside of Jiffy Lube on Saturday morning. Anyone who doesn’t get this reference simply isn’t old enough. Wait until you turn 50 for that wonderful experience which is required every 3 years thereafter.