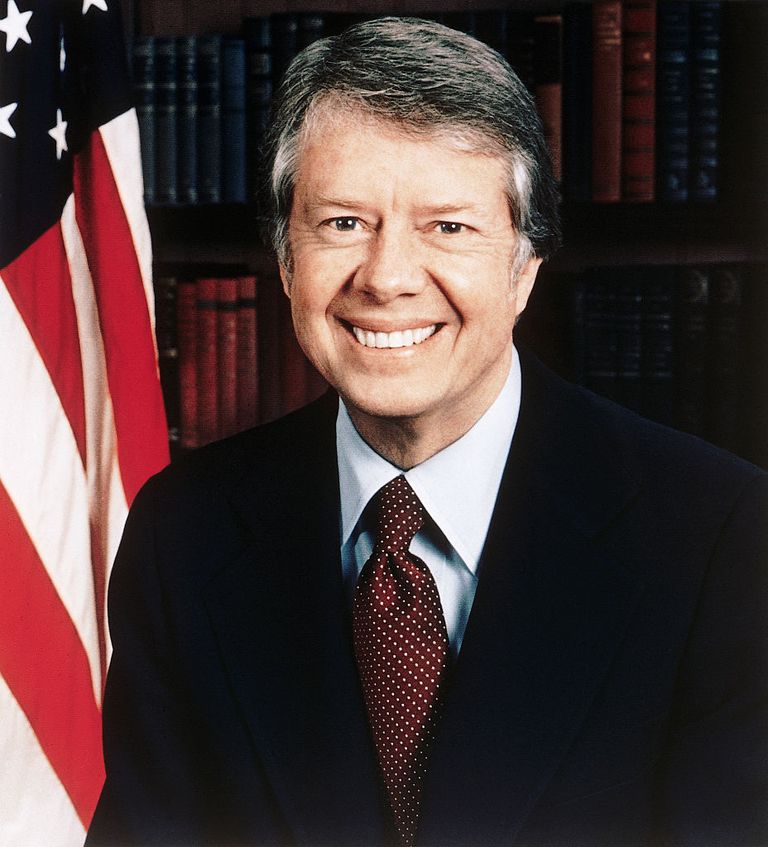 Competition. Culturally we’ve all been told it’s a good thing. It drives down prices and makes life more affordable for consumers. The dirty little secret is it always drives down quality and safety. In many cases it makes both non-existent. This doesn’t matter so much when it is a T-shirt from Walmart that doesn’t survive its first trip through the wash but it does when it comes to automobiles, airplanes and medical devices. Competition based on cost ultimately leads to the cheapest piece of shit on a Walmart shelf.

I will admit that Jimmy Carter is one of, if not the nicest guy ever elected President of the United States. His Presidency has proven one thing, nice guys can’t lead America. There has to be a mean streak to reign in both houses, that much has become obvious. Maybe J. Edgar Hoover wasn’t really wrong in keeping files on everyone in power? It was one sure way to keep them in line. True, it was also ripe for abuse, but with corporations and PACs buying politicians like items on eBay, abuse of the system is an every second of the day occurrence.

We will skip the Russian Grain Embargo which plunged the country into economic disaster and focus on the delayed detonation of the Airline Deregulation Act. I will be the first to admit we cannot completely lay this at his feet. He signed the bill instead of vetoing and forcing an override vote, but it was the corruption in both houses which got it to his desk. Still, both he and Congress should have thought this through.

Management and politicians are always looking for the fast buck and the quick win. That always leads to long term disaster for a short term gain.

Yes, we had a quick win. Low cost airline tickets initially became plentiful. Lots more people traveled and tourist revenue went up. Lawmakers were lucky. Many of the planes in service were built by Boeing during a time when engineers ran the company. They would sacrifice neither quality nor safety. The FAA could trust them. The 747 was the Queen of the Skies. The fallout from these short term gains started being felt almost immediately though.

Gone were the days of booking an evening flight and finding you had a row to yourself. Shortly after deregulation planes wouldn’t take off unless they were completely full. That seat you paid for seemed to shrink by the minute. Today’s first class seats are smaller than what we used to have in coach but they are spacious when compared to the half a shoe box you have to wedge yourself into back in coach.

Gone are the times when people used to dress up to fly and be on their best behavior when on the plane. Now we fly packed in with belligerent drunks and people who take off their shoes to air out their reeking feet. Flight attendants, once the model of hospitality have now become just as bad as the passengers.

More importantly the manufacturers started exploiting the FAA’s trust for profits. Safety and quality are thrown to the wind when pursuing the fast buck and bringing in AGILE is the fastest way to throw both safety and quality under the bus while grabbing that fast buck. Just keep iterating development and ship what you have on the delivery date no matter what.

This relentless pursuit of the fast buck at the expense of both quality and safety I’m sure started small with outsourcing and AGILE. We, the flying public, didn’t notice it much because we were too focused on our circulation being shut off via the perpetually shrinking seat. We also weren’t at much risk because the bulk of the planes built when engineers ran Boeing were still in service. Then the unthinkable happened, the 747 was retired as well as the DC-10. Previously we could avoid flying on the newer, lower quality planes, but now every airline had to begin replacing its fleet.

The original 737 began service in 1968. It too was designed when engineers ran thing. Boeing capitalized on the name and reputation when releasing the 737 MAX, but it has become fatally obvious that words are about all the MAX has in common with the original.

I was incredibly pleased to stumble onto this article about the McDonald Douglas/Boeing merger. It does a fine job covering the downward spiral of Boeing after the merger. I highly recommend it as a read before you book your next flight.

Planes have become so complex that it really is impossible for the FAA to perform all inspections and testing. To do that they would need to be about the size of the DOD. The question we as consumers have to ask ourselves is, “Just because we could fly somewhere, does it mean we should or that we have to?”

View all of seasoned_geek's posts.