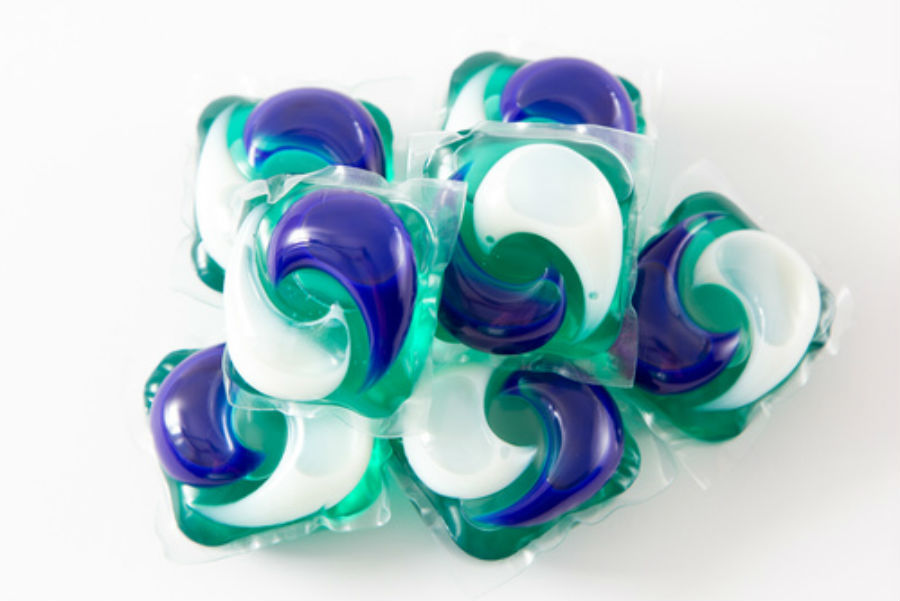 Anyone who ever really wrote software knew Microsoft couldn’t develop a Web browser to save its ass. It took a long time but Microsoft has finally admitted to the world it lost the browser wars. Microsoft had to tightly couple and commit blatant crimes to force their worthless Internet Explorer with it never ending massive security holes on the world. Now, they have basically created a stripped down Opera. Just like Opera they are using Chromium libraries under the hood. Unlike Opera, Edge still sucks. One of the most popular search phrases you will find is

How to uninstall or disable Edge in Windows 10

Every person has different interests, but if you are forced to use Windows 10, you will all perform that search. Edge sucks. IE blew chunks. Hopefully the EU will drag Microsoft back in to force them to de-integrate Edge from Windows 10 just as they forced them to make IE removable from other Windows versions.

I chose the first image which came from an article about laundry pods being linked to eye injuries because of the new logo for Edge.

Given the obvious source of its inspiration we can expect bad things to happen. The laundry pods cause eye injuries and Edge will probably cause IE injuries to people.